The Extraordinary Wines of Pedro Parra 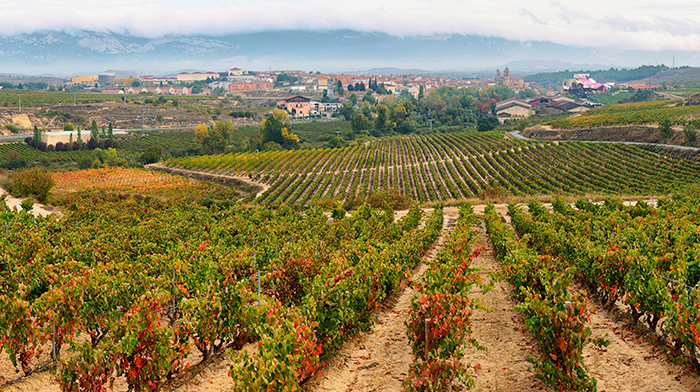 The van bumps down the dirt road and comes to a halt at the top of a steep unmarked lane heading down the hill. The old woman with a walking stick who has stepped out of our way moves forward as she is hailed by the driver and asked if there is a winery down this road. "No," she says with a wave, suggesting there might be one over that hill.

In the middle of Itata, the region that was described by a prominent Chilean wine guide in 2010 as "a backwater of a wine region," we're in search of what might be the only winery in Chile that my supremely well-traveled, wine-focused driver Alfonso Soto hasn't visited. But his instincts are strong, and so we continue down the driveway despite the old woman's suggestion, and quickly arrive at the rundown old winery that Pedro Parra has turned into a working cellar and rustic jazz lounge with a barbecue out back.

Parra has been well known in the wine world for many years, but not for making wine. Often referred to by his nickname, Dr. Terroir, he remains sought after the world over for his advice as a soil geologist to some of the most famous names in wine.

But 5 years ago, Parra decided that his deep study of terroir and its geologic underpinnings was not reaching its full expression in the dispensing of advice from the bottom of a soil pit.

'Every time I was working, I got paid a little bit in wine," he chuckles. "Also I started buying wine for my own cellar. It stopped being a job for me at some point, and became a funny way to drink a lot of wine."