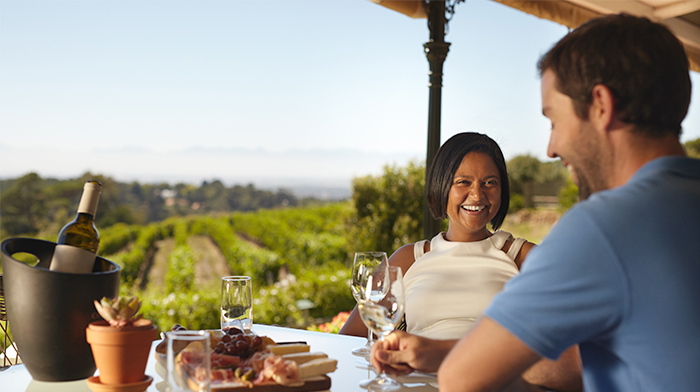 As a child, the lure of archeology cannot be denied. Fantasies of discovering ancient treasures fuel the dreams of many youngsters, as they did my adolescent imagination. These days, such notions have been replaced in my life with interests no less exciting in the wine world. For the curious wine lover, opportunities abound to explore the treasures of the past in the form of old vines, recently discovered and under rehabilitation by vintners around the world. I delight in tasting wines made from gnarled old plants to which no one paid attention for years until someone realized they might make decent wine.

There are few places in the Western Hemisphere more conducive to such explorations than Chile's Maule Valley. The country's largest officially designated grape growing region that sits about two-thirds of the way down Chile's long flank, Maule has long been known for its rather unremarkable wine, much like France's Languedoc Roussillon. Quite rural and fairly poor, for more than two centuries this region has produced wines made from old, gnarled, dry-farmed plantings of the País grape (better known as the Mission grape in the U.S.) that didn't get much farther than the gallon jugs of the local populace.

In 1939, however, this region of Chile suffered a catastrophic earthquake measuring 8.3 on the richter scale that brought wine production up and down the country to a halt, not to mention killing tens of thousands of people. In the course of rebuilding the industry following the devastation, Chilean authorities (specifically the Oenology department in the Ministry of Agriculture) encouraged the local farmers to improve their lot (and their wines) by planting Carignane, a grape that in their academic trials had shown some promise.